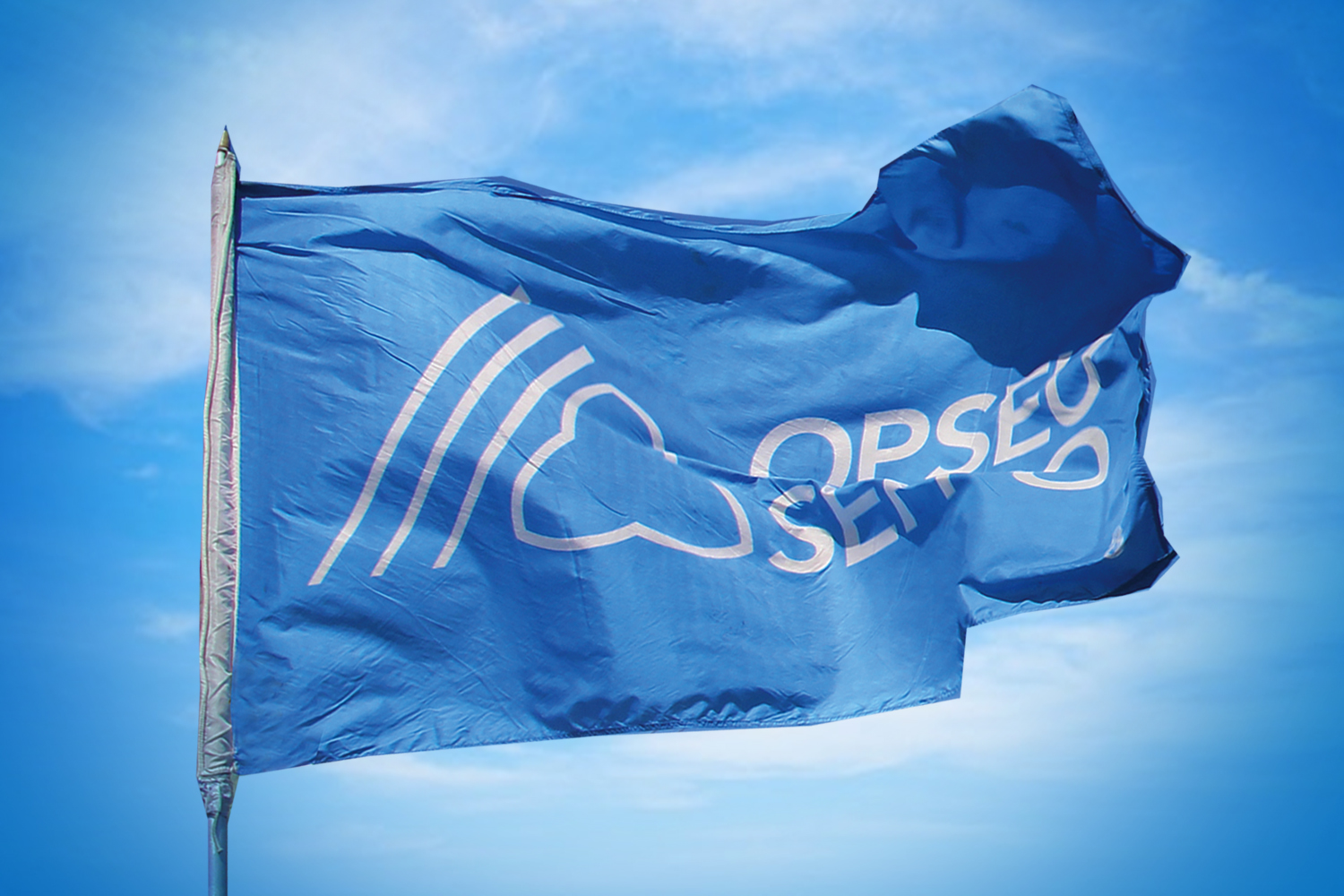 Government deficits are the result of the 2008-09 global recession. Ontario is no exception. The recession didn’t start in Ontario or in the public sector. It started on Wall Street and other financial capitals when bankers and hedge fund managers played their high-risk games.

Now, the Ontario government is telling us somebody’s gotta pay. And they’re saying it won’t be the richest people. It will be the people who are hit hardest and who can’t afford to lose any more.

In the 2009 and 2010 budgets, Ontario spent money to create and save jobs to lessen the recession’s impact. Without finishing the job and launching the province on the road to prosperity, the McGuinty Liberals are gunning it down the road to austerity. The Budget fails Ontario and will make working people, including a lot of OPSEU members, pay for the 2008 recession.

Here are some points you can use to lobby your MPP to say “NO” to this budget and the devastation it would mean for our province and the people.

The budget fails Ontarians because the Liberals:

1.  Overspending is NOT the problem (a few supporting facts)

Still, Liberals are cutting real spending by 2.3 per cent per year. As bad as this budget is there is worse ahead.

Duncan has overestimated the deficit by billions every year since the recession began. Now he’s exaggerating how big the deficit will be in the years ahead to scare people into accepting the cuts.

The only budget measures to bring in more revenue are user fees and plans to make more money from increased alcohol sales and gambling. This will account for $4.4 billion over three years, or just over 1 per cent of total revenues.

LOOKING AT CUTS – MINISTRY BY MINISTRY

The axe will fall on every ministry, but none more heavily than environment.

They are promoting privatization even though repeatedly proven to be a failure. Privatization creates investment opportunities. It doesn’t save public dollars. The public pays.

Here are a few examples:

Budget is more about cutting wages than anything else even though Ontario already has the leanest, most efficient public sector in Canada.

Proposed changes could affect how much it costs you to retire, when you can retire, and what your retirement income will be. OPSEU is seeking actuarial and legal advice. 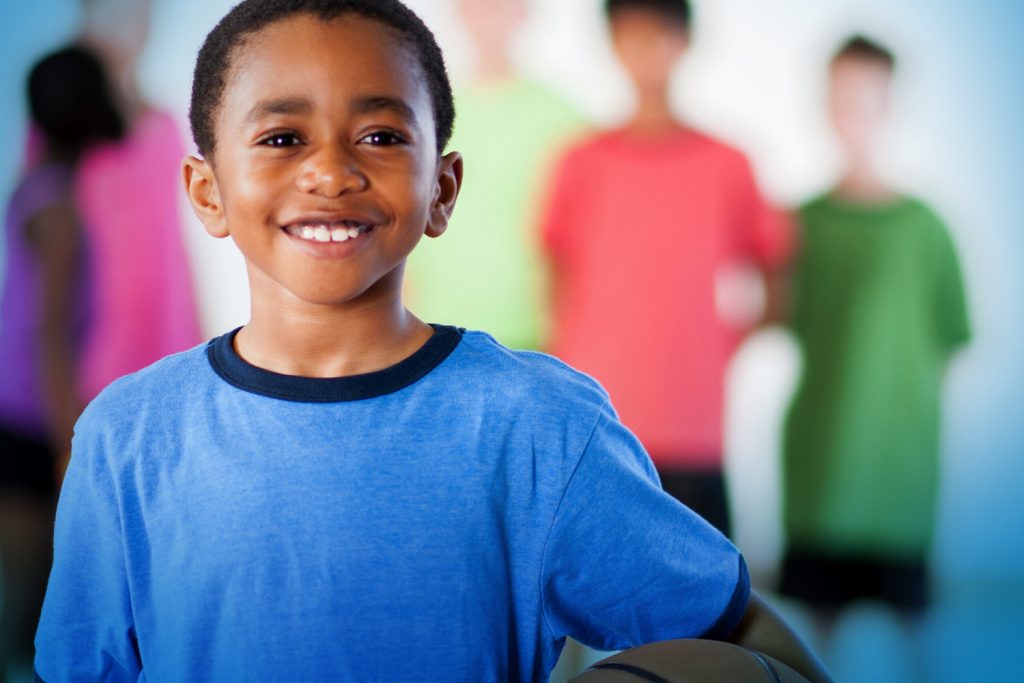 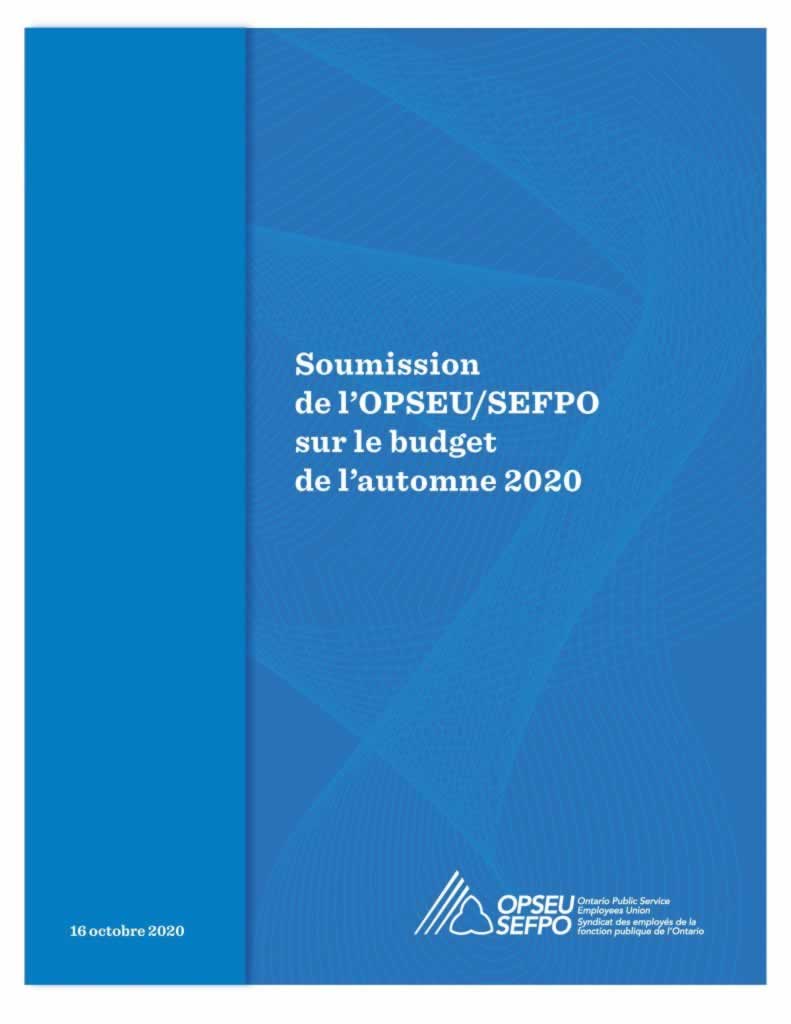