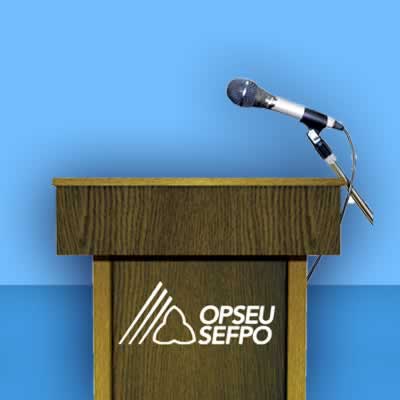 The president of the Ontario Public Service Employees Union is once again calling on the Wynne government to develop a "real industrial strategy" for the province following the announcement yesterday that U.S. Steel will no longer make steel at its Hamilton operations.

"A successful economy is an economy that makes things, and few products are more fundamental to industrial success than steel," Warren (Smokey) Thomas said. "U.S. Steel, like every other corporation in this province, has benefited enormously from our skilled Ontario workforce, our public health care system, our legal system, and our physical infrastructure. Government needs to hold the company accountable and take a hands-on approach to keeping steel production in Ontario."

Thomas said the announcement and the accompanying job losses are part of a larger trend that is shrinking the middle class as low-wage work proliferates and corporate profits soar. The problem is particularly acute in Hamilton, according to a {“type”:”media”,”view_mode”:”default”,”fid”:19377,”fields”:{“format”:”default”,”filename_field[en][0][value]”:”rnttreport”},”link_text”:” report”,”attributes”:{“class”:”file media-element file-default”}} last week from the Social Planning and Research Council of Hamilton. The richest one per cent of the population in the Hamilton area has seen real incomes grow by 47 per cent since 1982. That compares to just two per cent growth for those in the bottom 90 per cent over the period.

"There"s no question that deindustrialization is increasing income inequality," Thomas said. "We stand in strong support of our friends in the United Steelworkers in their fight to maintain middle-class incomes for Ontarians by keeping industry here."

Canada remains a major producer of iron ore and other steel-making minerals but the lack of an industrial strategy to process them here means that the lion"s share of the economic benefits from those minerals will go to other jurisdictions, Thomas noted.

"Governments must not stand idly by while deindustrialization happens," he said. "When a community makes a product for a century, and when demand for that product is rising steadily, there is no reason why we cannot continue to produce it here.

"Few countries in the world take the laissez-faire approach to industry that governments in Canada do," he said. "That has to change or we are going nowhere fast." 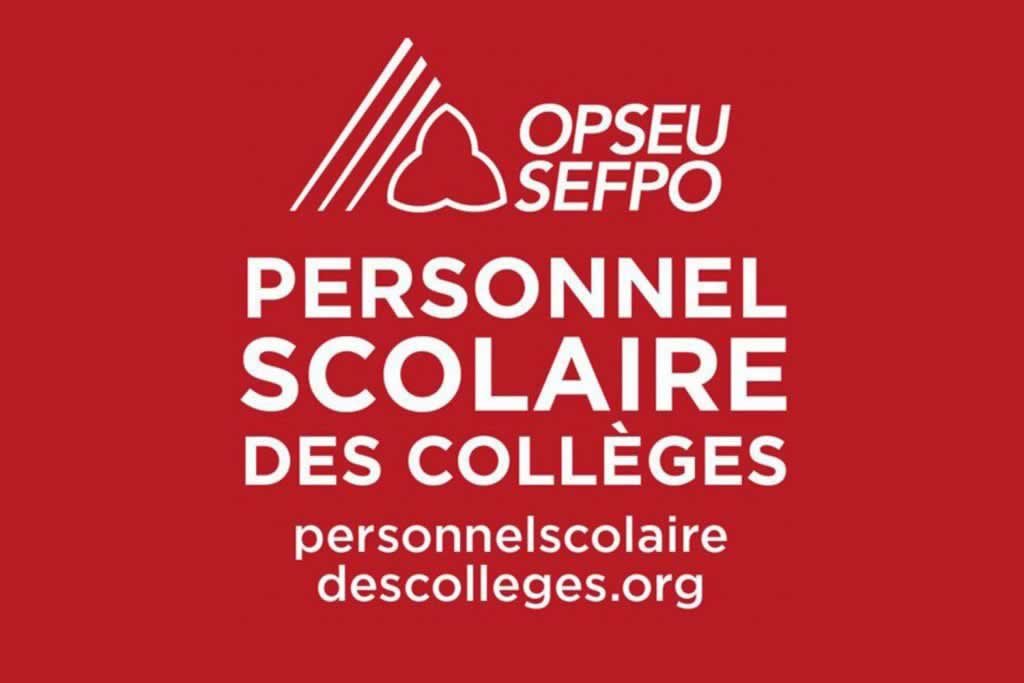 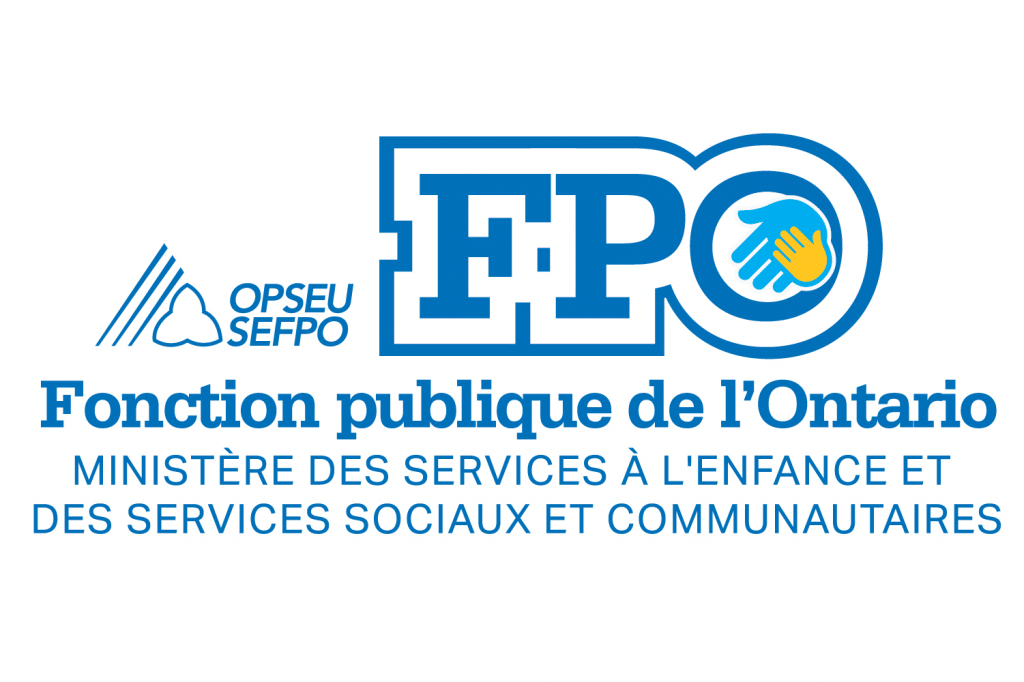