As the Ford government aggressively pushes through its destructive agenda, we must ask ourselves: what kind of Ontario do we want?  Thanks to Ford and his “Progressive” Conservatives, Ontario is actually regressing.  Our public services are increasingly endangered and this government has already taken away some workers’ rights, for which we have fought so hard over the years.

We will not accept this! That’s why we have launched this campaign called “Together to Win – Uniting for a fair Ontario”.  It will be up to every one of us to get involved to raise awareness, in every corner of the province, about how Ontario is suffering under the Ford government’s ill-conceived plans. Come join us as we strengthen our alliances with other labour unions and community organizations and stand in solidarity to fight back against Ford and his regressive policies!  Together, we will win an Ontario that is fair for all! 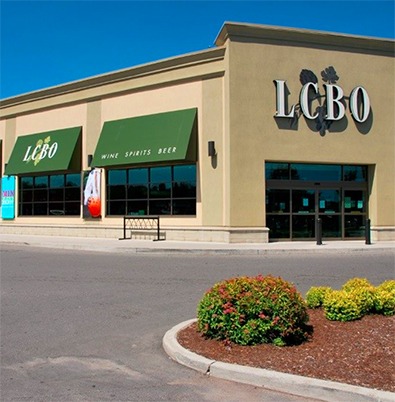